ACCEPT
BACK TO ATTRACTIONS

EXPLORE THE AREA
CLOSE TO:
NEPHROLIFE
VIEW ON MAP

At the southernmost tip of the athenian Riviera, you will find Cape Sounio. Among its rock coast, the view of the sunset and the ancient ruins such as the Temple of Poseidon, creates a magical atmosphere. All this beauty made the area an upscale summer home location for Athenians.

Cape Sounion is noted for its Temple of Poseidon, one of the major Ancient Greek monuments of the Golden Age, which is surrounded on three sides by the sea. It is worth to mention mention that Sounio Kouros (600BC) was found there and today it belongs to the National Archaeological Museum of Athens.

In the ancient years the Athenians celebrated a quinquennial festival at Sounion, which involved Athens` leaders sailing to the cape in a sacred boat.

The area has a deep and remarkable historical value. For those who love archaeology and history Cape Sounio is totally recommended with the assistance of a tour guide for a thorough orientation in the Ancient Greek years.

The pristine waters of the remote and rocky beaches, makes this place a popular day-excursion, with the sunset over the Aegean sea, as viewed from the ruins. Lavreotiki municipality was established in 1890 under the name of Sounio, but renamed to Lavreotiki in 1891. Cape Sounion itself is located between the villages of Kato Sounio and Legrena.

The Sounio national park was established in 1974 with a core area of 750 hectares. The Grecotel Cape Sounio luxury resort definitely worths a visit; the view from its balcony is simply breathtaking.

Tips you need to know

from the pristine waters
of Laimos Vouliagmenis

Free transportation from
and to the clinic

MORE ABOUT THE CLINIC
AREA’S HIGHLIGHTS

This area is the best place for those who would like to combine relaxation and holidays: 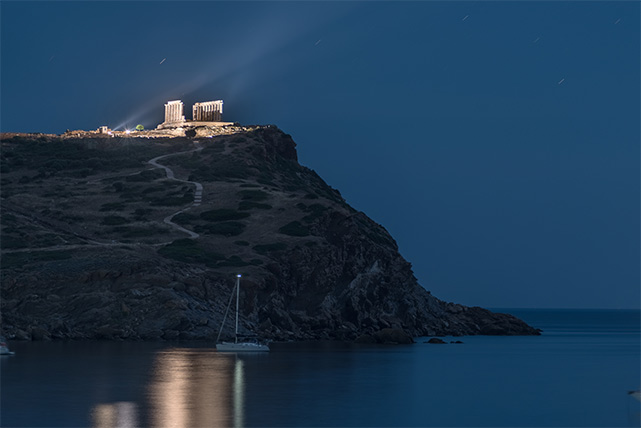 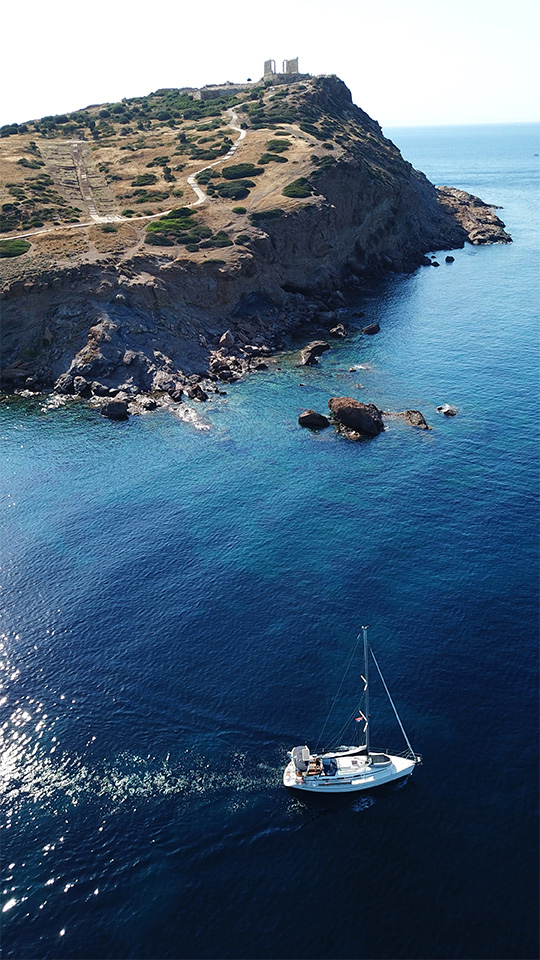 NEPHROCENTER, FILOXENIA, NEPHROLIFE
For any inquiry we are here for you 24/7.
2

Our doctors with their deep expertise and the whole staff are willing to offer their best for a successful and safe dialysis.